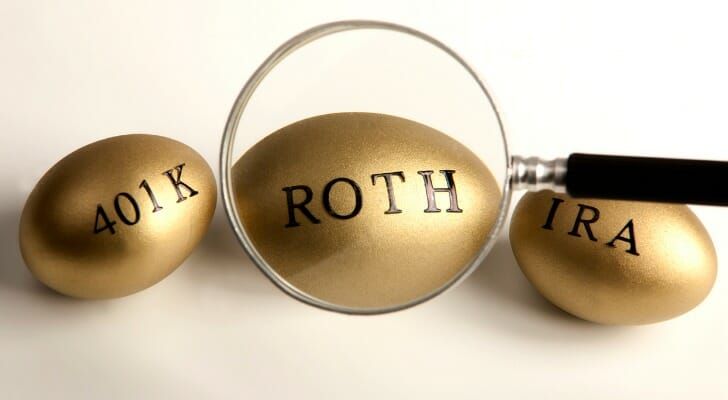 If you aren't aware by now, on May 23rd, the House of Representatives passed a bill known as the Setting Every Community Up for Retirement Enhancement Bill of 2019 (HR 1994), also known as the SECURE Act. Under Section 401 of this Bill, the required minimum distribution rules (RMD) have been modified. This is going to create a huge ripple effect.

The Bill appears to be moving through Congress and the Senate is likely to vote on this very soon. Section 401 contains a provision to eliminate the stretch IRA and replace it with a 10-year payout for most non-spouse beneficiaries, including trusts.

Stretch IRA's allow designated beneficiaries to extend distributions from inherited IRA's over their lifetime.  What does this mean for those who have named a trust (IRA Inheritance Trust) or individual beneficiary? Disaster.

Those with the largest IRA's will be the most affected since they are more likely to name an IRA Inheritance Trust as their IRA beneficiary in order to control distributions to their beneficiaries and preserve the IRA for decades after death.

It now seems just a matter of time before the elimination of the stretch IRA. IRA trust planning will have to be revisited and perhaps scrapped for alternative planning. There is going to be a problem if the payout to non-spouse beneficiaries is limited to 10 years after death (instead of over the beneficiary's lifetime). At the end of the 10 years the entire balance in the inherited IRA would be paid out to the beneficiaries, leaving no funds protected in the trust and beneficiaries with a mega tax bill.

We will keep you posted.